Imagine: It’s your big day in court. Maybe you’re a brand-new attorney, or new to this courtroom. Maybe you’re representing yourself. You walk in and, before you can be heard, everyone in the room, at the judge’s request, has to stand as a chaplain leads the courtroom in prayer. You can’t sit down during the prayer, and the doors are locked. You can only leave if you ask the bailiff—an officer of the court—for permission, or if you can find a tiny button that opens the doors in order to let yourself out.

To any normal person, this prayer is the dictionary definition of “coercive”—a First Amendment violation so obvious that, if it were to appear on a law school exam, you’d assume it was a trick question of some kind. But to the brain-poisoned judges of the Fifth Circuit Court of Appeals, this is a totally acceptable and extremely constitutional set of circumstances. Thanks to their recent decision in Freedom From Religion v. Mack, judges in Texas are free to establish as much religion they like.

Wayne Mack is a Montgomery County Justice of the Peace, a job that entails presiding over certain lower-level civil and criminal matters. Before he took the bench, Mack was a Pentecostal minister, and ran for office on a platform of opening his courtroom with prayers each day and improving access to chaplains in the judicial system.

He kept his promise. The case, which the Fifth Circuit decided on September 29, was heard by Reagan appointees Jerry Smith and E. Grady Jolly and Kurt Engelhardt, a Trump appointee. (Jolly concurred on a procedural issue, but otherwise dissented.) As the majority explains, the first thing a visitor to Mack’s courtroom sees is a message on the door of the courtroom and a nearby television screen: “It is the tradition of this court to have a brief opening ceremony that includes a brief invocation by one of our volunteer chaplains.” It continues: “You are not required to be present or participate.”

Once inside, the doors magnetically lock and can only be opened by pressing a small green button—which, the opinion notes, “visitors often overlook.” (One would think if Mack can post multiple signs about the fact everyone is going to have to pray, he’d have the power to make the exit signage clearer.) Anyone who wants to leave but can’t find the button must ask the bailiff to let them out. Then, they have to remain outside for the duration of the prayer, and are only allowed back in after Mack has been seated on the bench. Anyone willing to stay must stand for the prayer’s duration.

According to testimony gathered by the plaintiffs, these prayers by Mack’s chaplains are often mini-sermons “addressed to the Christian God,” and that Mack is known to face the audience and scan the courtroom to see who is bowing their heads in an appropriately pious gesture. He was previously investigated by the state for the prayer ceremony, which prompted him to gripe in an email to supporters about “local haters among us, backed by bureaucrats in Austin and reinforced by well funded national organizations who exist for the purpose of removing our basic religious freedoms.”

Any of these facts on its own should be cause for concern, but the majority saw no problem even when viewing them together. In part, that’s because they ignored the multiple firsthand accounts from people who had been in his courtroom and just decided to believe him instead. The plaintiffs say Mack watches the audience during prayers, which can be between five and eight minutes long; Mack says he faces the flag and that long prayers are rare. There isn’t an obvious reason for the majority’s decision to accept Mack’s evidence and reject the rest, other than liking Mack’s version of events more.

As far as coercion? It doesn’t matter if people feel coerced because, according to the majority, they’re not being coerced. Mack, the majority writes, “takes great pains to convince attendees that they need not watch the ceremony,” and that “doing so will not affect their cases.” When an attorney who had appeared in Mack’s court explained that he felt compelled to stay for his clients’ sake, the majority hand-waves this away as not “objectively reasonable.”

These concerns are not hypothetical. The majority also ignores the experience of Scott Smith, a lawyer who appeared pro se to evict a tenant. Per Jolly’s opinion, after Mack saw Smith refusing to bow his head during the prayer, things went off the rails when court got underway. Mack twice left the courtroom without explanation, and denied Smith a remedy that the law expressly provided for. When Smith objected, Mack explained that he “could do whatever he wants.”

It’s difficult to imagine a more coercive setting than locking people in a courtroom, where the judge controls their fate, and making them stand for prayer. Multiple people explained in multiple ways how Mack’s actions forced them to take part in religious activity conducted by the government, and detailed the real-consequences that flowed from not enthusiastically participating in mandatory Sunday school. The majority’s response, more or less, is “Who cares?”

This outcome is depressingly similar to Kennedy v. Bremerton, a school prayer case the U.S. Supreme Court decided earlier this year. In Kennedy, the majority ruled in favor of a football coach, a humble soul who just wanted to offer a short, private, personal prayer after high school football games. What the coach really did was kneel at the 50-yard line with players surrounding him, sometimes raising the helmets of the opposing teams. Students reported they felt compelled to join or lose playing time. The reality of the case did not trouble the Court’s conservatives, who gleefully embraced Kennedy’s version of events—as a federal appeals court judge put it, “the siren song of a deceitful narrative” spun by Kennedy and his lawyers—in order to arrive at their preferred outcome.

In the last several years, religious freedom jurisprudence has tilted comically in favor of conservative Christians, who need only allege the barest of harms to their commitment to their religion to prevail..Judge Jolly called the majority out for the absurdity of this double standard: “Although the majority’s opinion states that the ‘[w]ant of evidence showing coercion dooms [this] case,’ it is actually the want of acknowledging evidence of coercion that dooms the majority opinion.” Like Kennedy, this case serves one purpose: to obliterate the line between church—a very specific type of church—and state. If fulfilling that theistic goal requires some massaging of the truth, so be it. 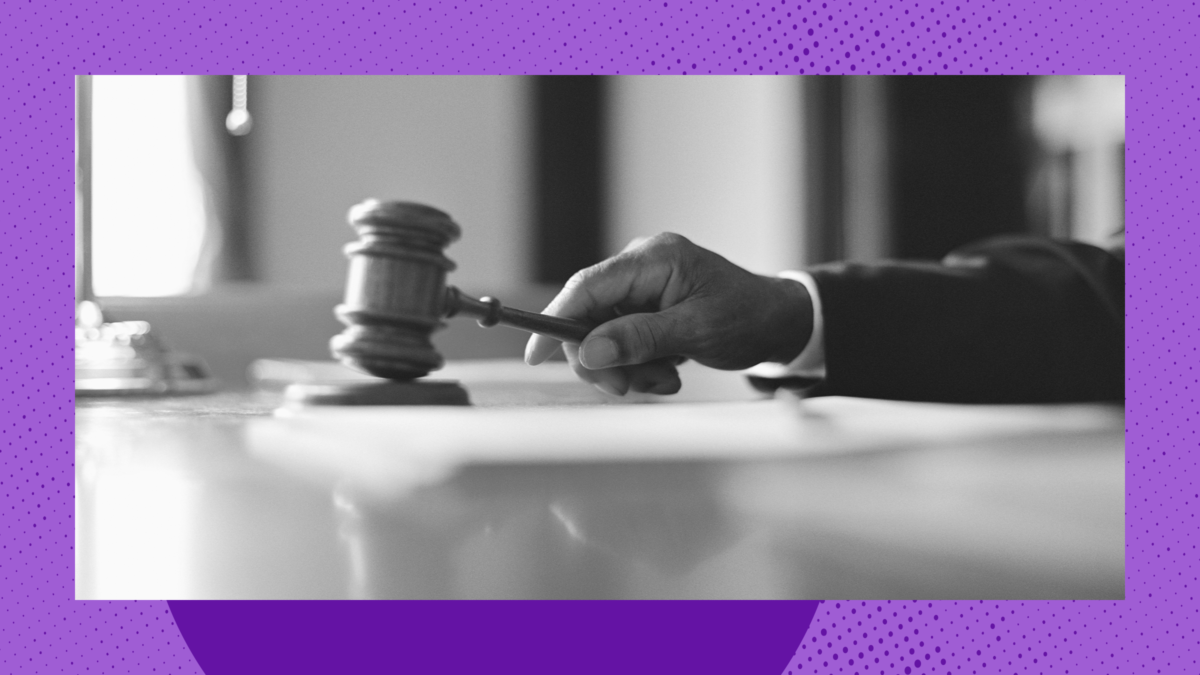